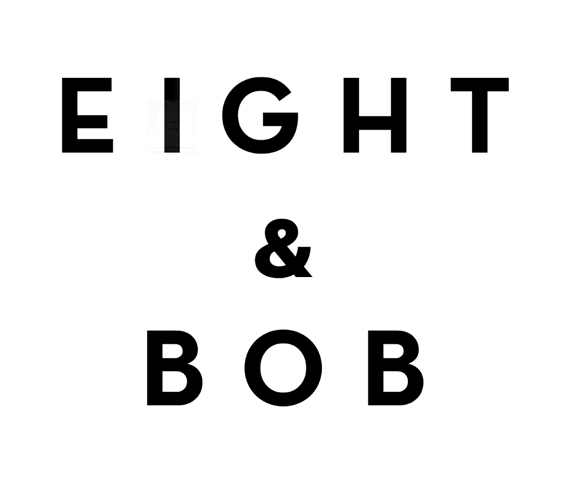 Albert Fouquet, the son of a Parisian aristocrat, was part of elite French society in the early twentieth century and a perfume connoisseur. Fouquet created and perfected various essences for his own personal use – aided by Philippe, the family butler.

One night during his summer vacation, Albert met and got on very well with a young American student who was touring France in a convertible: John F. K. Within minutes of being introduced, the vain JFK was captivated by the essence that Albert wore. John’s charm and congeniality persuaded Albert to leave him a sample of his cologne with a note at the hotel the following morning: “In this bottle, you will find the dash of French glamour that your American personality lacks.”

On returning from his vacation, Albert received a letter from John in the U.S. thanking him for the kind gesture and informing him of the success his perfume was enjoying among his friends. He requested that Albert send him eight samples, “and if your production allows, another one for Bob”. 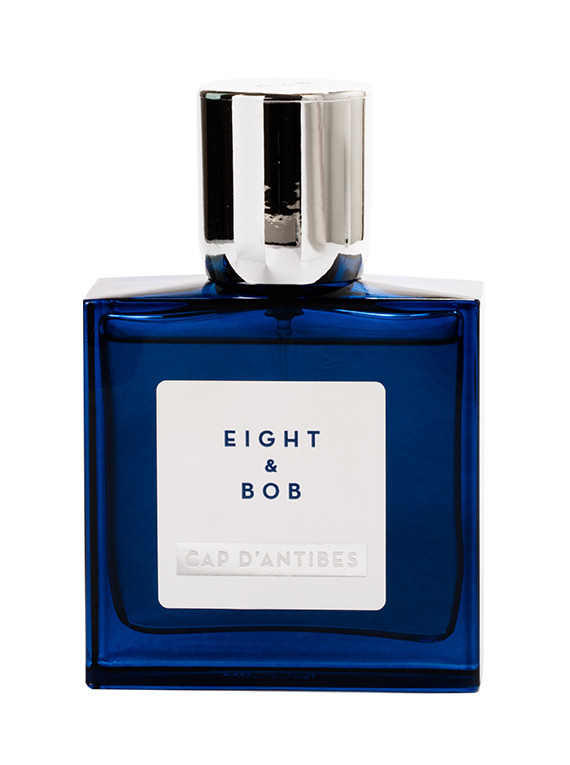 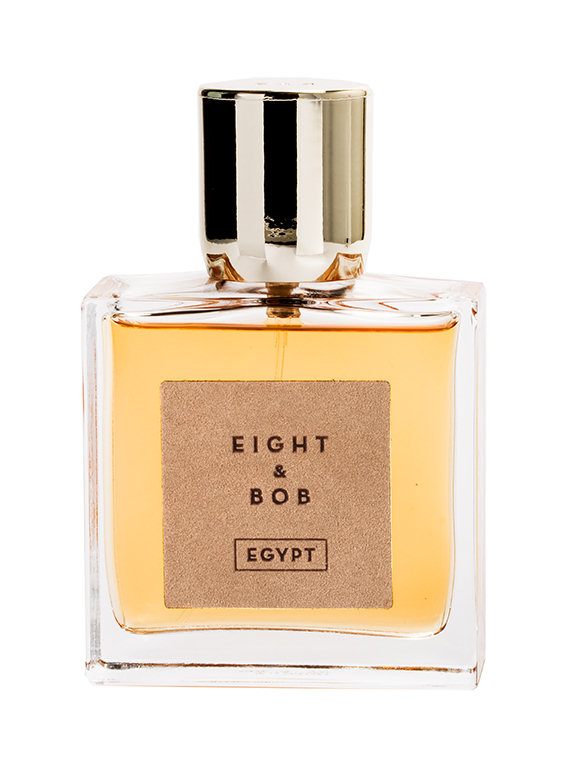