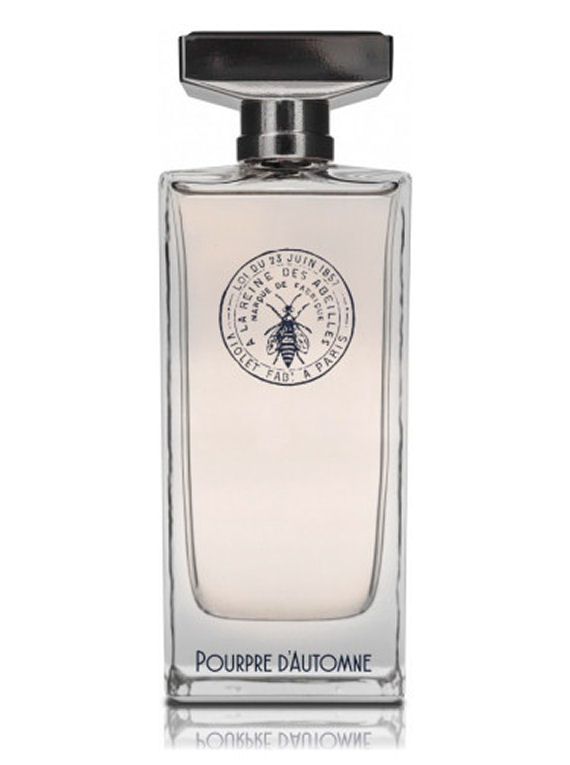 Exclusively available to Shy Mimosa Perfumery in the UK.

A poetic wind was blowing through the vigour of this bubbling period, humming enchanting and liberating lullabies. Violet, in the heart of his perfumery workshop, reached out and translated Pourpre d'Automne from the murmurs of his century.

A perfume that is permeated by the lyricism of its time, its chypre ornaments and its figurative fruits. Pourpre d'Automne is none other than the perfume of poetic melancholy.

Purple lipstick on soft skin. They depict a fragility imbued with recklessness. The touch of a delicate moment. A perfume interpreted as a "caress".

Inspired by the version of 1923, Pourpre d'Automne was an iconic fragrance of the House. The bottle was imagined by Lucien Gaillard and was adorned with vine leaves.

It garnered many awards, notably at the world exposition of 1925. 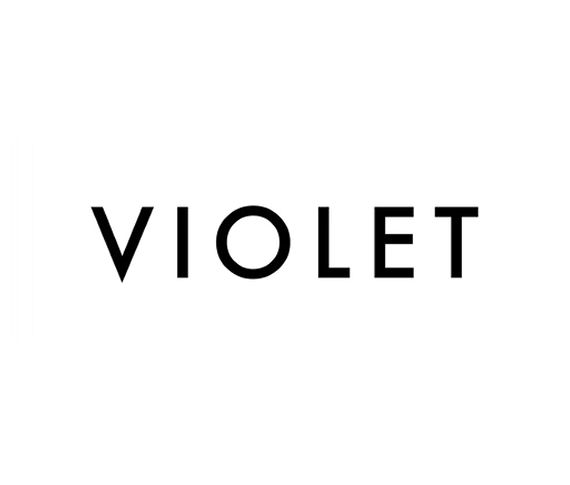 Exclusively available to Shy Mimosa Perfumery in the UK

Founded in 1827 by Mr François-Étienne Violet, the Violet perfumery marked the French cosmetics industry. Based at several addresses in Paris, Violet was especially famous for its 12 Boulevard des Capucines shop. The conquest of European courts In the 19th century,... 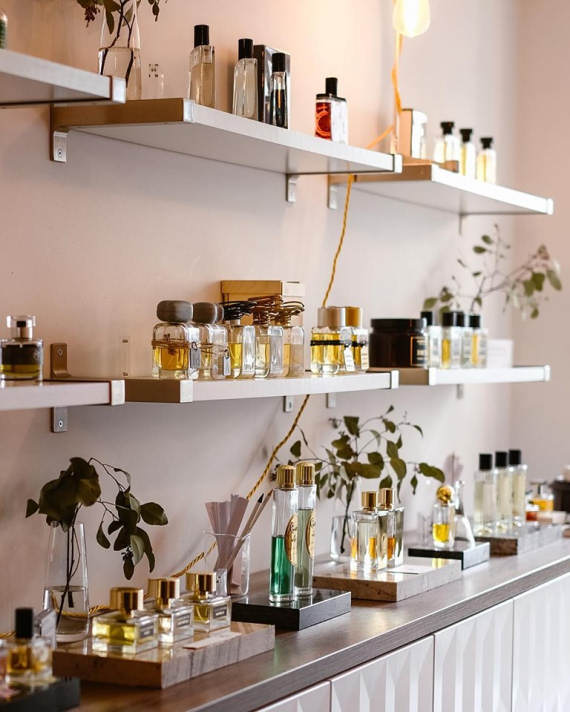 Searching for your perfect scent? Book a personal sensory experience and have fun finding a unique fragrance. 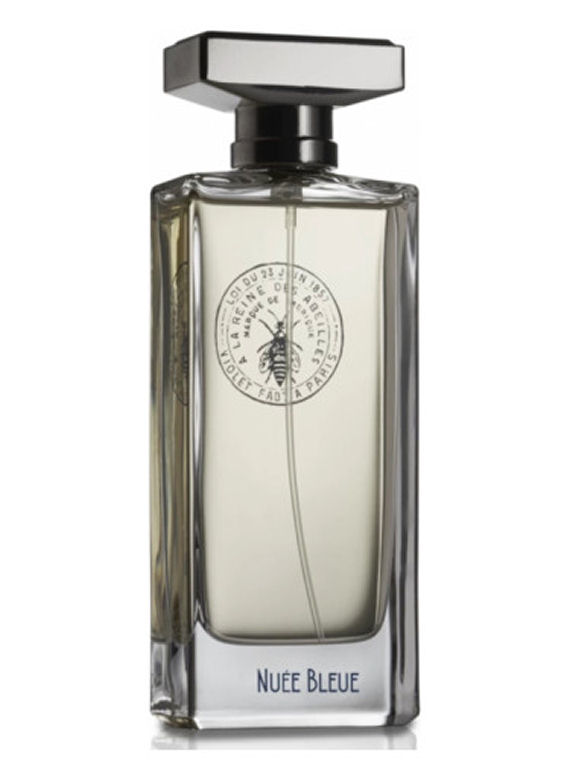 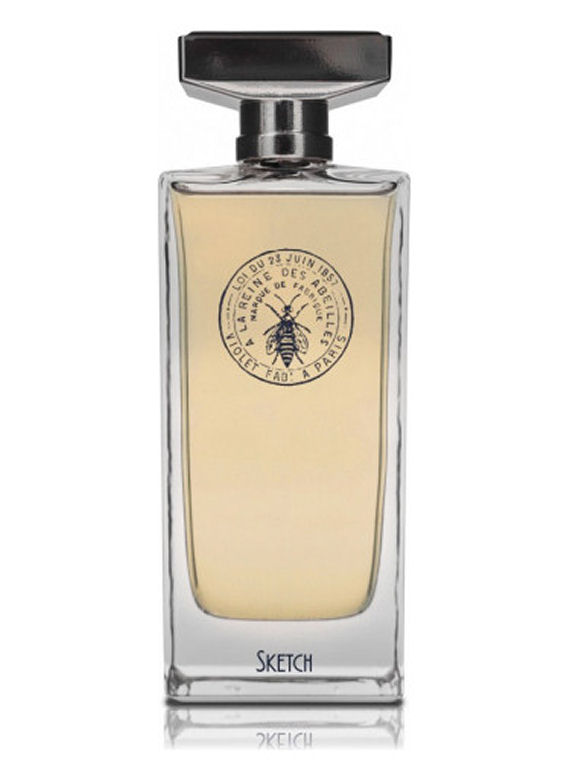 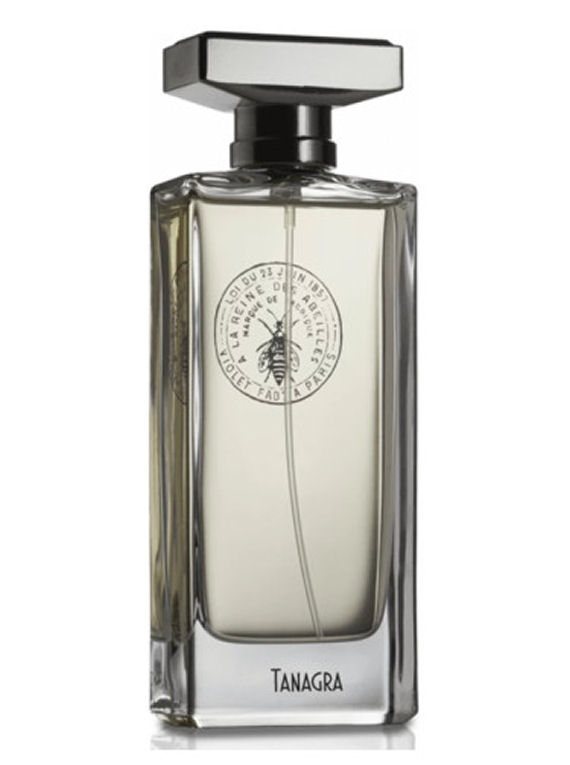 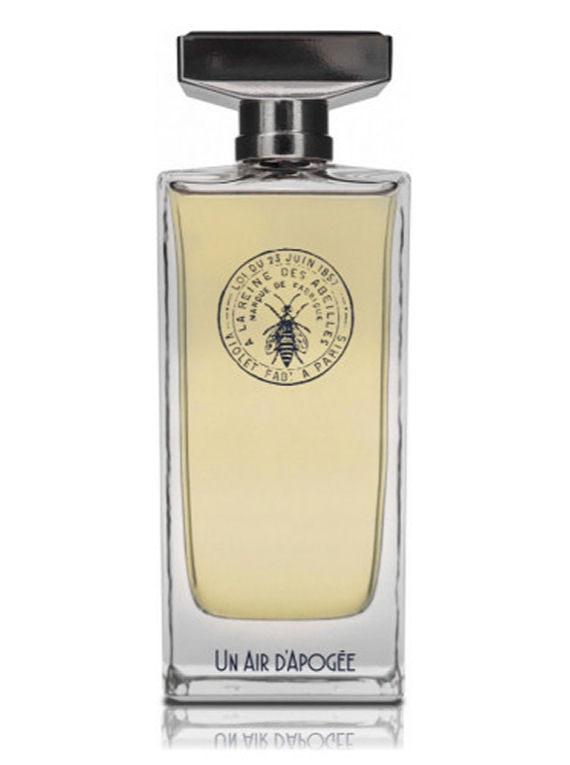